Joe Biden stares down critical juncture in presidency as he travel… 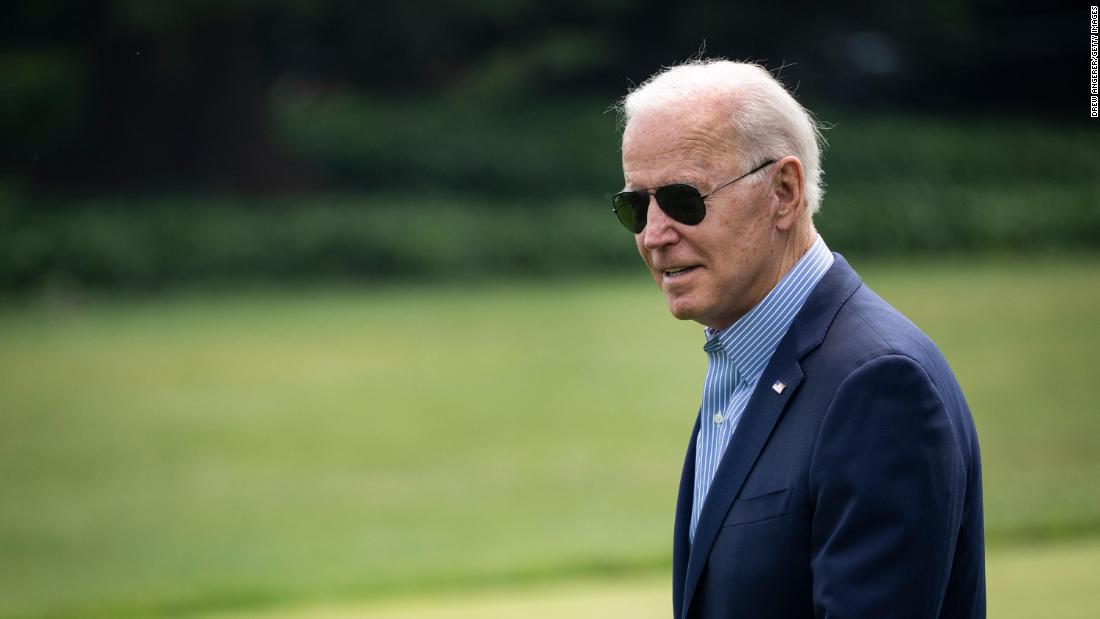 A major set of problems is unfurling as he makes his third visit to the state. Covid cases are rising, testament to a vaccination effort that stalled amid waves of disinformation and skepticism. Pent-up demand has caused an uptick in prices, leading to concerns over inflation. And Biden’s much-touted bipartisan infrastructure deal remains in a state of limbo as Republicans and Democrats rush to finalize the plan.
The President was set to depart Washington for Cincinnati around the same time the Senate blocked a vote to start debate on the infrastructure plan, a setback to Biden’s attempts at fostering across-the-aisle cooperation. Negotiators say they will continue talking in hopes of striking a deal, but now Senate Majority Leader Chuck Schumer must schedule another vote for next week.

Biden’s aides have been working behind-the-scenes to bring the deal to fruition. In theory, it would spend $600 billion repairing roads and bridges and bolstering broadband networks, among other physical infrastructure priorities. A separate $3.5 trillion framework being advanced only by Democrats includes the remainder of Biden’s family and jobs agenda, including education, housing and child care.

At the same time, Biden is confronting a troubling rise in Covid cases that has now spread to every state in the country. Driven by the highly contagious Delta variant, nearly all new hospitalizations and deaths are among unvaccinated people. But the new surge has already forced some localities to reapply mask mandates.

The set of challenges is familiar territory for first-year presidents, who often confront unforeseen crises just as they are hoping to quickly enact the plans they ran on. Aside from Covid and the economy, Biden is facing foreign hotspots in Afghanistan, Haiti and Cuba. And border crossings have again spiked, an issue the administration has struggled to contain.

Speaking at a meeting of his Cabinet on Tuesday, Biden trumpeted his team’s accomplishments half-a-year since taking office.

“The bottom line is we’re delivering on our promises,” Biden said. “We have to deliver on all the promises we made, because I think we’re in a situation where the vast majority of the public agrees with the essence of what we’re trying to do.”

Biden and his team recognize the narrow window he has to push through his agenda before midterm election season begins consuming Washington’s political oxygen. They have worked with urgency to sell elements of his plans to the American people, including through town hall events and speeches.

His visit to Ohio, a state that voted for former President Donald Trump in last year’s election, is part of a pattern of visiting red-leaning areas to promote popular proposals, like a child tax credit or free community college. He has visited Ohio three times since taking office, tying Michigan and Pennsylvania as his most-visited states (excluding Delaware, where he spends most weekends).

In Cincinnati, Biden plans to tour a union training center for electrical workers before taking questions at the CNN town hall. The stop is meant to highlight the well-paying union jobs he says his economic plan will help create.

Health and economic issues have been on the minds of voters in Ohio ahead of Biden’s town hall event at Mount St. Joseph University.

On the day marking his sixth month in office, on the eve of the President’s arrival in Cincinnati, several voters said in lunchtime interviews that Biden was a breath of fresh air and they were eager to give him a chance to move beyond the pandemic and focus on his agenda.

“I feel like he has more strategic direction and less shooting from the hip,” said Allen Fleury, a Democrat who supported Biden. “It’s a return to a more traditional leadership. A President is working with others and consulting others.”

Bill Stearns, a Cincinnati lawyer, said the opening months of the Biden administration have exceeded his expectations, given the myriad challenges facing the White House.

“It’s such a relief to be able to wake up in the morning, know that the nation is in safe hands,” Stearns said in an interview this week, reflecting on the last six months. “I think it’s even better than I thought, doing what he’s attempting to do with the economy and trying to get out of the pandemic.”

More than a laugh: Kamala Harris' is a sound check for a divided 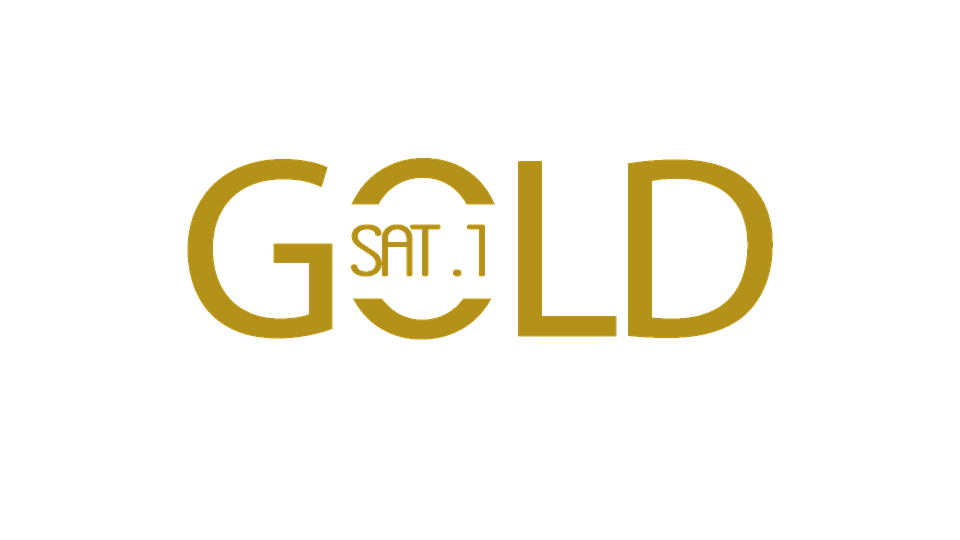 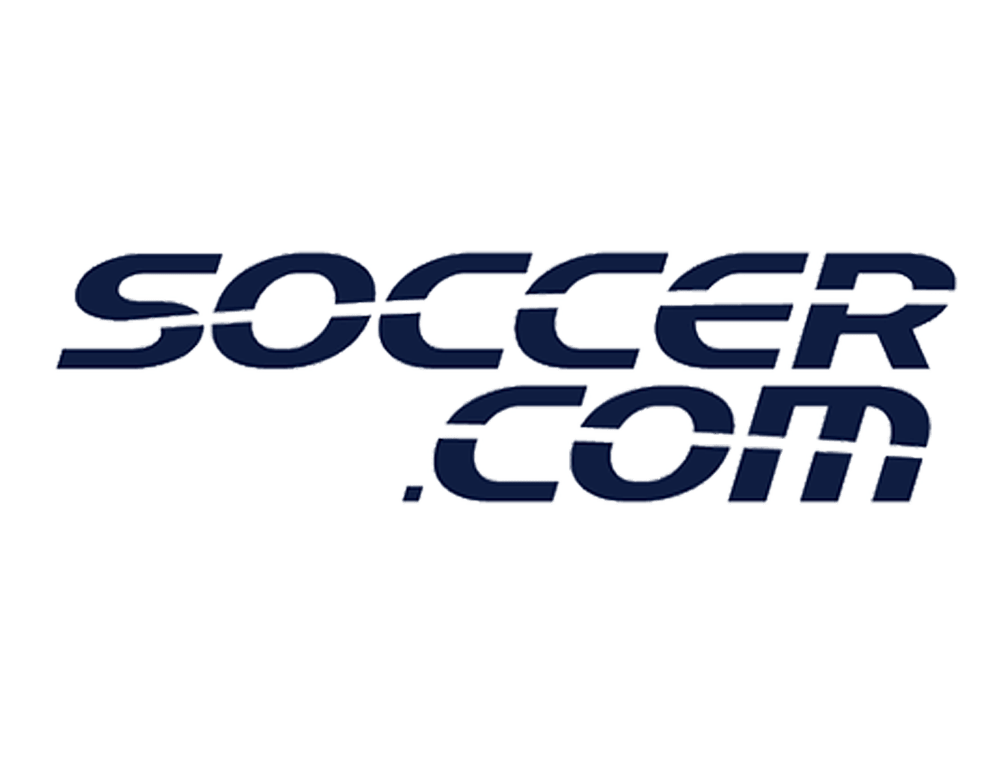